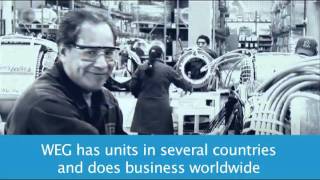 WEG / VJP is a proud sponsor of the upcoming IEEE Petroleum and Chemical Industry (PCIC) Conference to be held at the Vancouver Convention Centre, Vancouver, BC on September 9th to 11th, 2019. The PCIC Standards ...Read More 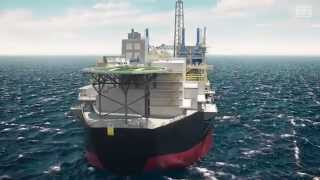 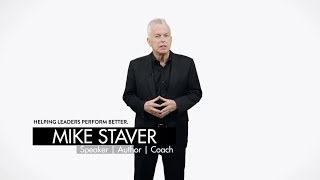 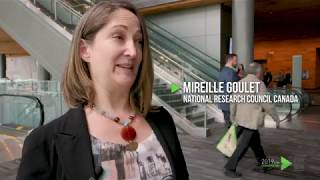 WEG / VJP was excited to be part of the 2019 CIM Convention & Expo, Canada’s Mining Marketplace, on April 28th to May 1st in Montreal, QC, Canada. The CIM convention & Expo was organized by the Canadian ...Read More 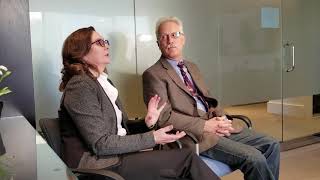 On April 9th, 2019 WEG Canada / V.J. Pamensky, was honoured to be selected as one of the key speakers at the Knowledge Hub of the ISA Calgary Show. At the seminar, WEG Automation Expert, Ankit Sharma, presented a complet ...Read More